Photos of miniatures I painted for a Beasts of Chaos army I was building, back in the sixth edition of Warhammer Fantasy Battles.

Part of the reason I chose to build this army at the time was because I could use it to extend a Hordes of Chaos army I already had in progress since the fifth edition of the game. I only have a few surviving photos that I took when I listed the models for sale on eBay, and here’s the best of them. 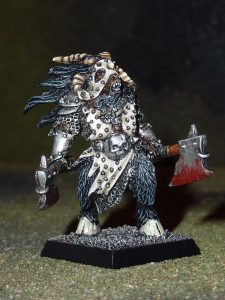 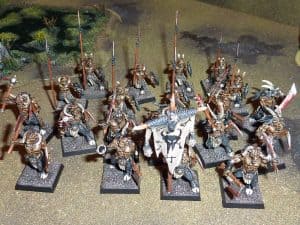 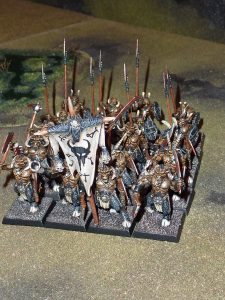 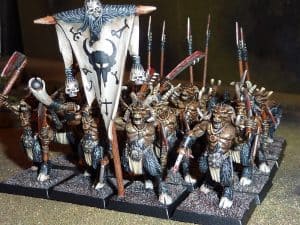 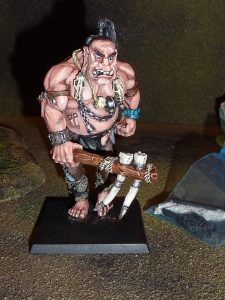 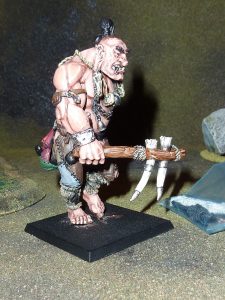 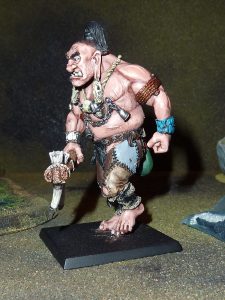 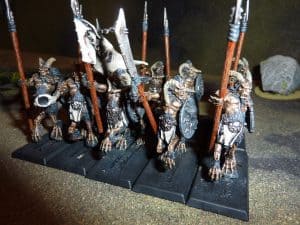 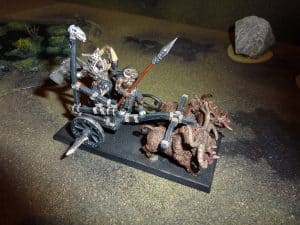 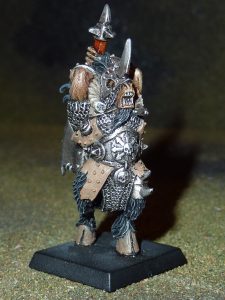 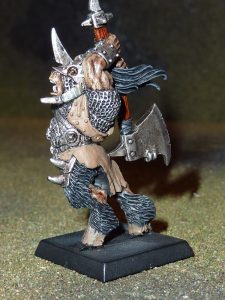